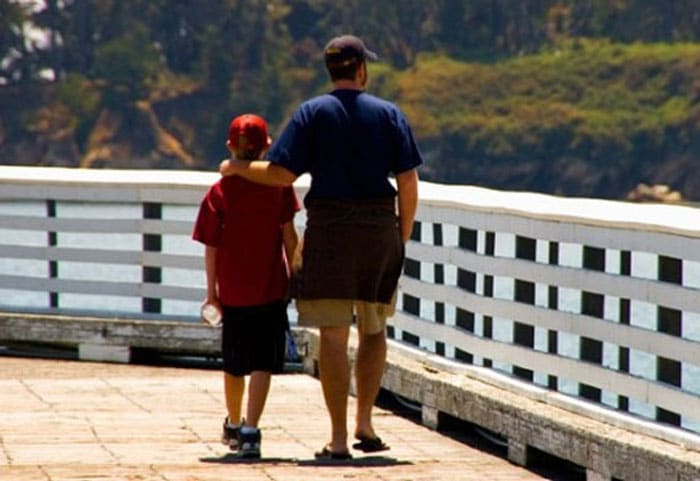 In today’s society, the makeup of families is not quite as traditional or cookie cutter as in the past. Marriage is not an essential element in any relationship and society no longer looks down on single-parent households. There are households with one parent, two parents, households in a constant state of flux, and military families that have a hard-wired whirlwind of constant changes. These concepts are radically different than previous, outdated definitions of what may have been standard attributes of families. One outdated term refers to the “nuclear family.” The nuclear family was a cookie cutter unit consisting of two parents, one or more kids, and a very traditional household. Those old concepts are faded and forgotten in today’s more flexible arrangements. But one concept has outlasted its validity: the concept that a father in a broken or separated household with children is nothing more than a wallet with two legs. We are finally turning the corner and are within reach of a time where the “Wallet With Two Legs” concept becomes as faded as the idea of a nuclear family.

“Dads in divorce: Now more than just a wallet” has been syndicated to more than 50 television station internet outlets. Click on the link below to read the complete story at published on Channel 10 in Florida.

Read the rest of this story HERE